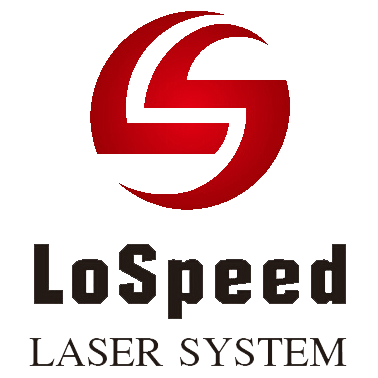 A laser beam with a high concentration of energy may cause damage to the human body, ike the eyes or skin. Therefore, the International Electrotechnical Commission (IEC) and the Food and Drug Administration (FDA) categorize the safety of laser equipment according to the magnitude of its laser output.

Class 1 : Harmless and uncontrolled laser. The laser emitted by this level of laser does not pose any danger to the human body during use, even if the eyes are directly viewed, it will not damage the eyes. This type of laser does not require any control.

Class 2: Low-power laser. Although the output laser power is low, it is not necessary to look at the eye to cause eye damage, but it is not allowed to look directly at the laser beam for a long time. Otherwise, the fundus cells are affected by photons and damage the retina. However, such lasers have no thermal damage to human skin.

Class 3: Medium power laser. When the laser is focused, direct-viewing the beam can cause eye damage, but changing the light to unfocused, diffusely reflecting lasers are generally non-hazardous. Such lasers have no thermal damage to the skin.

Class 4: High-power lasers, which have direct beams and beam-reflected beams that damage the eyes and skin seriously, and their diffuse reflections can also cause damage to the eyes.

All Blogs
Quick Links
Contact Us
Stay Connected
Newsletter
Subscribe to get the latest on sales, new releases and more
Thank you for subscription!
Copyright 2020 Dongguan Lospeed Laser Technology Co.,Ltd.